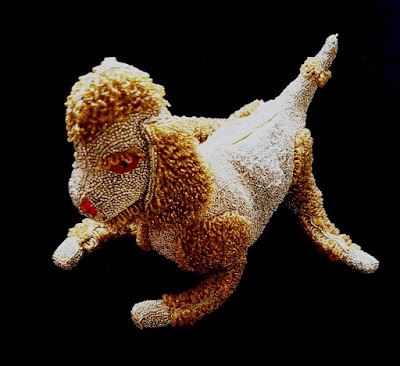 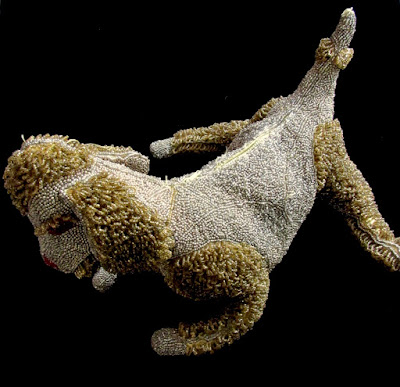 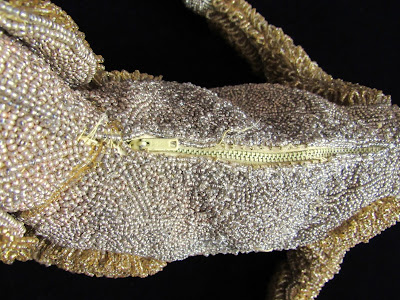 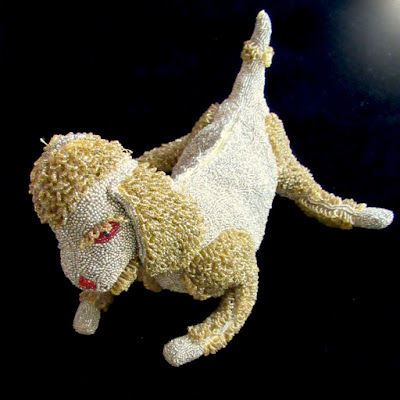 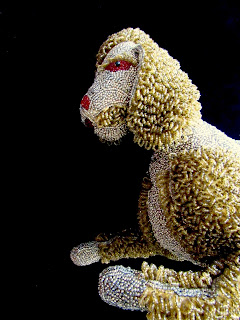 NOTES: First photo stylized (from our Instagram). Color is truer in other photos; taken with a camera and not a cell phone. When we received this bag, we were told that it is a Walborg, however, it did not come with a maker label or label indicating its country of origin. There are several differences between this bag and known (at the time this post was published) Walborg poodle purses. Most are black or white beads. This one is bronze. Most are in the straight-leg position. This one is reclining, with legs that are not flexible. We are certain of its authenticity to the era (late 1950s-early 1960s), as it is heavily-beaded and well-made, as most Belgium-made bags. It also has the eyes and eyelashes of a Walborg. It is most certainly not a reproduction (example: Robin Piccone modern beaded poodle purses). However, due to its lack of a label, and the fact that it is in a different position, we cannot state with 100% certainty that Walborg made this bag. We believe it could be a prototype or one-off due to the positioning of the legs and the unusual color. If you have any information, please email info@vintagepursemuseum.com. 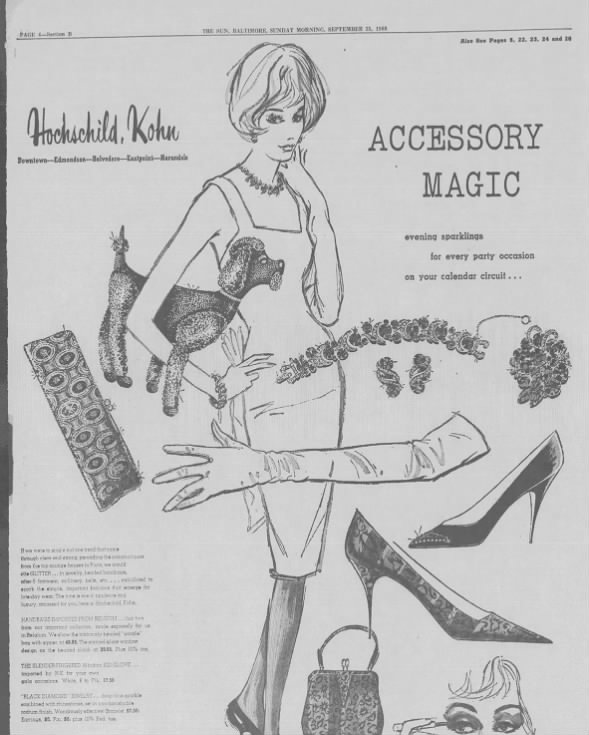 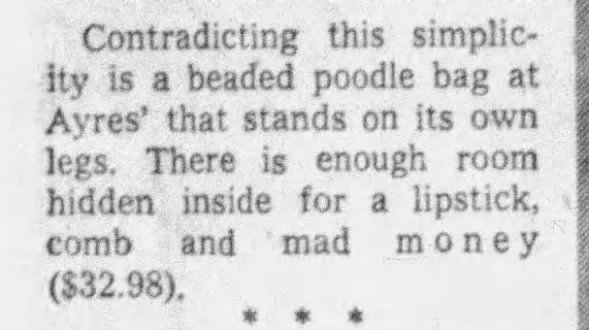