March 05, 2020
When we acquired this handbag, we believed it was possibly an example of an Austrian-made, art moderne (aka "streamline moderne") tapestry. And yet, the Lawson name--as a handbag manufacturer--was one we had not heard of. We found a few other examples of Lawson Studio Product purses online, but nothing about the company and its handbags in the newspaper archives. (We subscribe to Newspapers.com, a valuable resource--not a paid endorsement by The Vintage Purse Museum.)

Upon further research, we discovered that there was something known as a Lawson studio sofa--many of which were made of tapestry--in the 1930s-1950s. The Lawson sofa still exists in various forms today. This style of couch was named for American businessman Thomas Lawson, 1857-1925. Here is his Wikipedia page: https://en.wikipedia.org/wiki/Thomas_W._Lawson_(businessman). We do not know if the Lawson Studio Product company was named for him--although it seems likely--or if someone named Lawson (or a relative of Thomas Lawson) sold couches as shown in the newspaper ads below. There are many ads for Lawson couches from this era, including some with the well-known Simmons and Beautyrest names in addition to Lawson, but many advertised just as Lawson.

We realized we had a purse mystery! Our theory, which we have yet to prove with complete certainty, is that Lawson sofas made handbags using some of their upholstery fabrics. These could've been a way of diversifying, or perhaps were part of a giveaway with their sofas. They used Jemco (J.E. Mergott Co.) frames, like the silver-plated, collapsible one on our bag. This style can be seen on other handbags for sale or that have sold online, featuring a Dutch/Netherlands scene.

If you have any information you would like to add, please email info@vintagepursemuseum.com. We'd love to hear from you! Meanwhile, we will continue searching for confirmation of our theory. 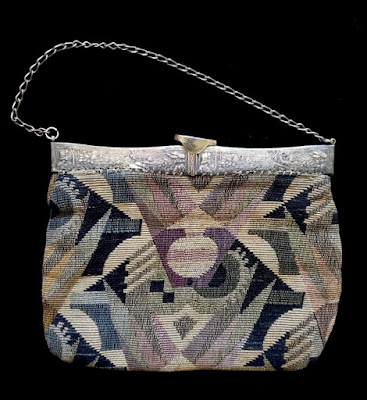 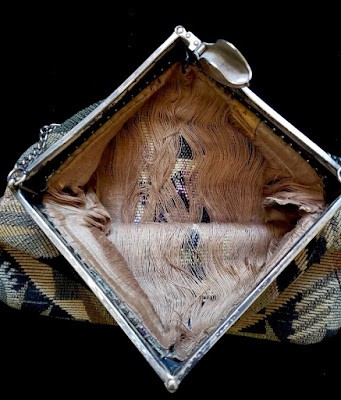 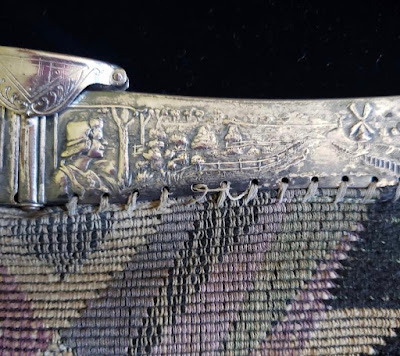 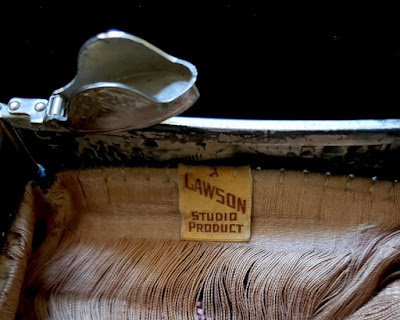 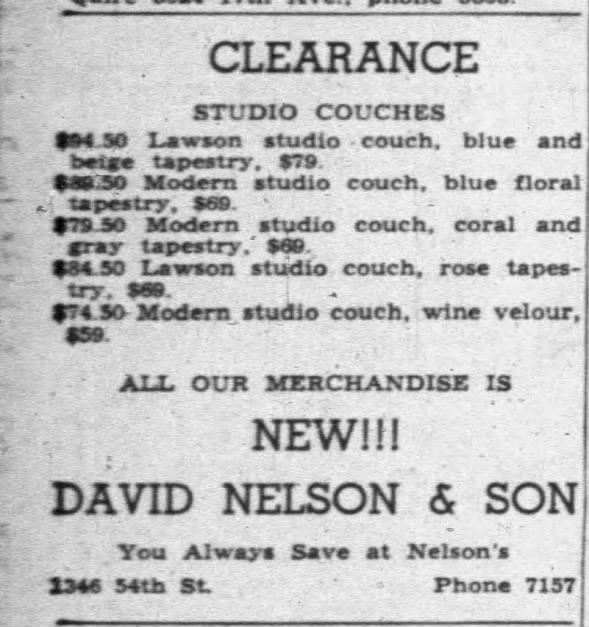 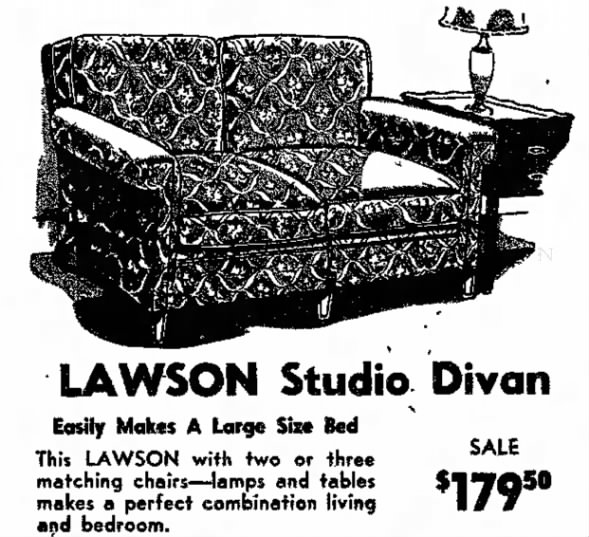 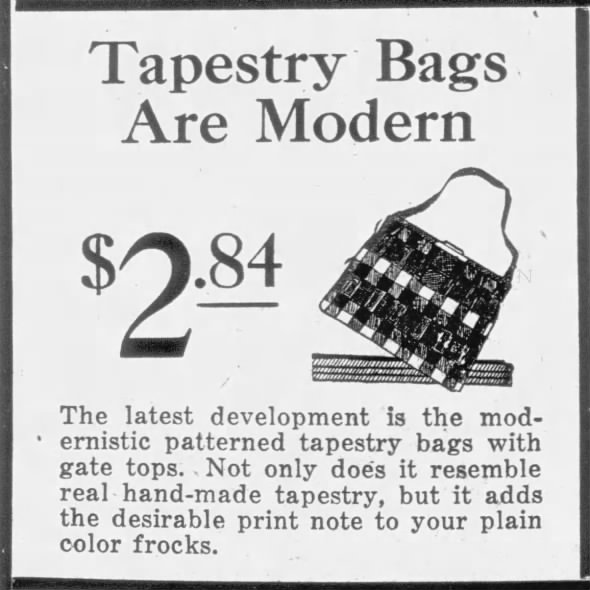 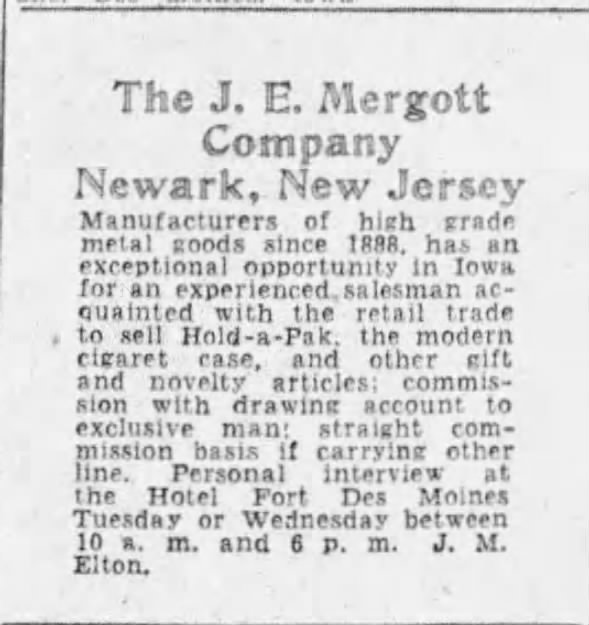 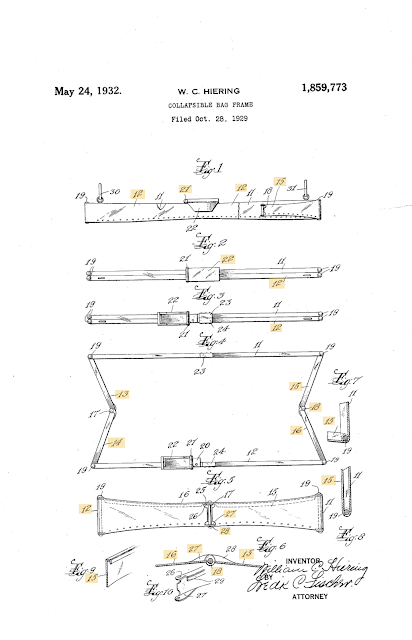