SPECIAL POST! Wiesner of Miami and Trickettes by Wiesner – Interview with Daughter of Joseph Wiesner

The Vintage Purse Museum was fortunate to interview Susan Wiesner Blutter, daughter of Joseph Wiesner (1904-1963), the creator of Wiesner of Miami handbags and Trickettes by Wiesner purse accessories in the 1950s.
Despite some Internet conjecture, Susan confirmed that her father, though born and raised in Brooklyn, New York, is not the same person as, nor related to, the Joseph Wiesner of New York that designed costume jewelry around the same time period.

Her father did, however, move from Brooklyn to Manhattan, where he opened a costume jewelry shop inside the Taft Hotel (now called The Michelangelo), 152 W. 51st Street (former address 769 7th Ave.; same location, different entrance). It was there that the stunning Bertha “Bert” (1912-1990) Gross walked in one day. Joseph was immediately smitten and presented his future wife with a brooch. They married in 1935, and worked side-by-side at the jewelry store inside The Taft, but eventually decided to retire to Florida. They purchased a lovely home in the Di Lido Island neighborhood on the Venetian Causeway in Biscayne Bay, Miami Beach.
Feeling restless, Bert opened a small retail shop on Lincoln Rd. in Miami, where she sold costume jewelry and handbags.
Susan recalls that at some point her mother had a large inventory of Lucite handbags, but they weren’t selling. Her very creative father had the idea of bedazzling them with rhinestones. These brilliant bags were an instant hit, and sold out quickly.
By the early 1950s, Bert had closed her shop and Joseph started his Wiesner of Miami and Trickettes by Wiesner factory inside a building at 1811 Purdy St.
Joseph designed every item that bore his name. Even though he was very hands-on, he had a bad back, and sometimes had to be pushed around the factory in his rolling office chair so that he could supervise production while in pain.
Susan remembers the assembly line where employees would paste stones onto the mirror compacts, lipstick holders, cigarette cases, lighters, combs and more, including quirky items such as the pair of pliers in The Vintage Purse Museum’s collection.

Wiesner of Miami also made handbags and carryalls, but not as prolifically as the accessories, which were decorated with sparkling gems, rhinestones, faux pearls, cloisonné and other eye-catching bits and bobs. Susan would often visit the factory, which was just a few minutes from their home. She remembers the large vats of shining baubles, sheets of rhinestones and the paint that would eventually adorn products.
Joseph Wiesner passed away in 1963 at the young age of 59, and the factory was sold. (The location’s most recent incarnation was a nightclub.) Susan shares that the family had a standard poodle named "Trix," homage to “Trickettes by Wiesner,” the line that Joseph Wiesner likely had no idea would become desirable to accessory collectors and fashion aficionados more than sixty years later. —The Vintage Purse Museum is grateful to Susan Wiesner Blutter for sharing her parents’ story. 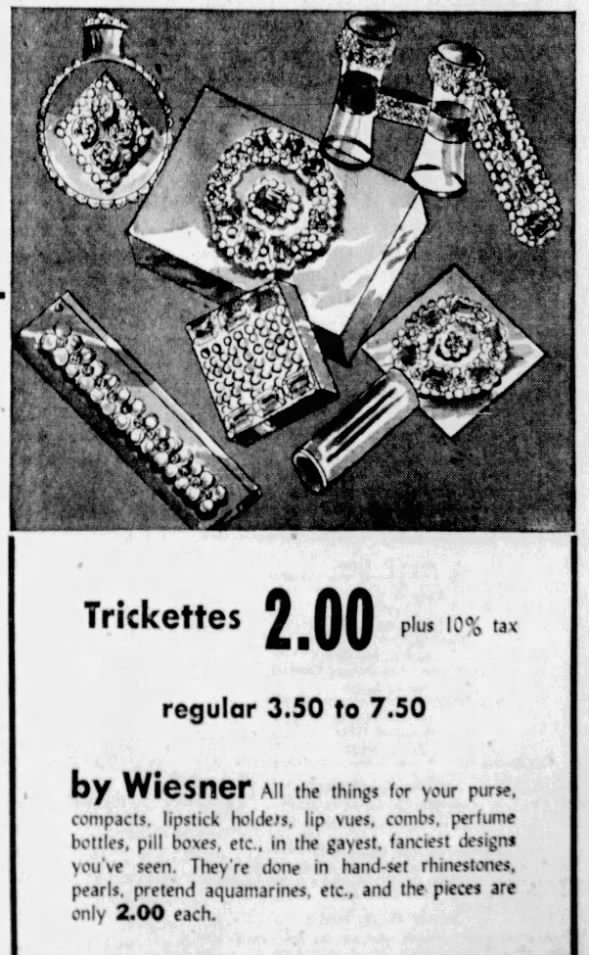 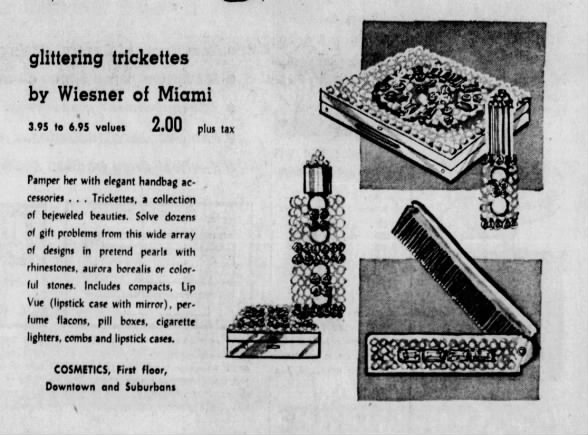 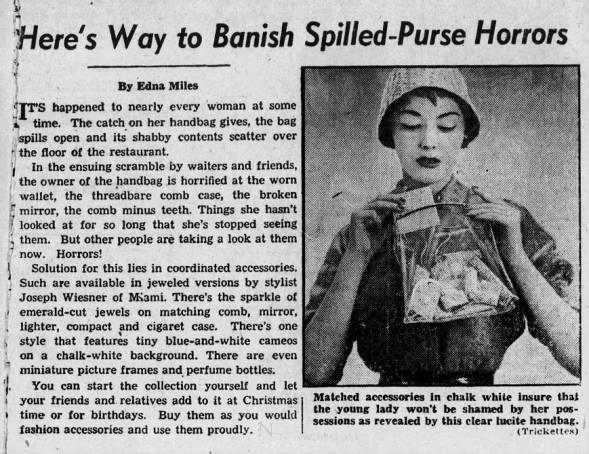 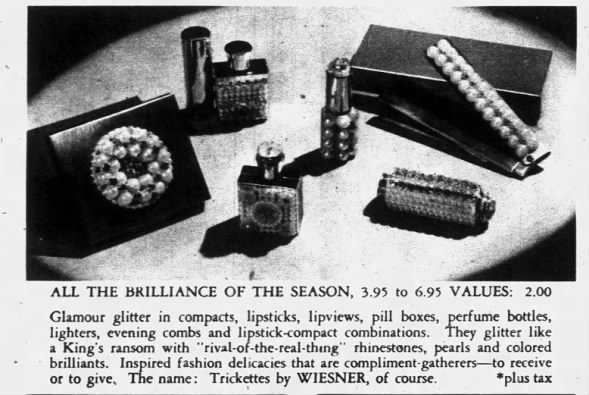 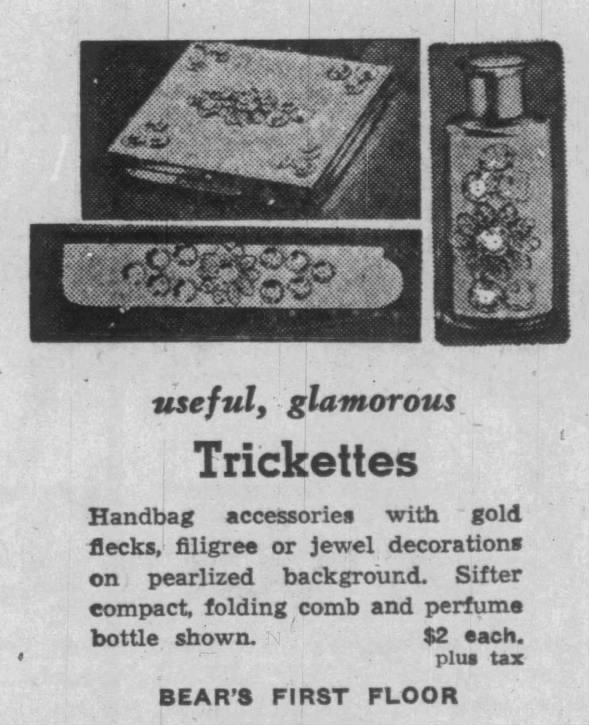 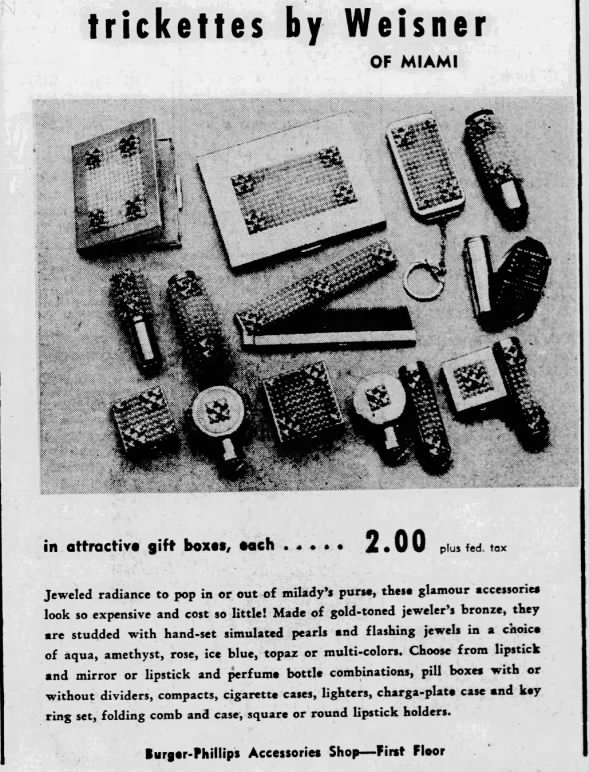 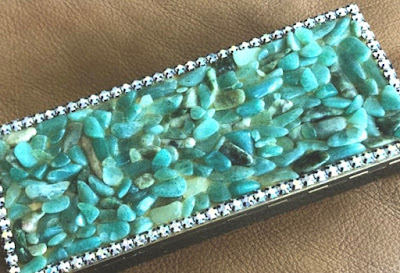 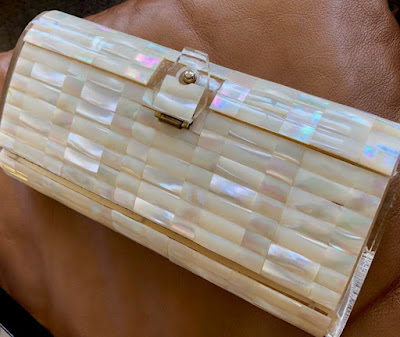 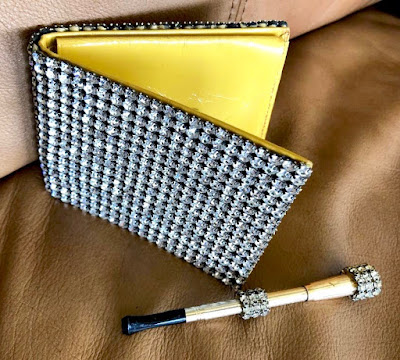