October 10, 2020
SPECIAL POST! The Vintage Purse Museum interviews Ronald Mallory, son of Charles S. Kahn, maker of fine handbags.
Charles S. Kahn, Inc. of Miami is perhaps best known for its 1950s Lucite handbags of very high quality, made at Mr. and Mrs. Kahn’s factory at 1351 NW 29th St., Miami, Florida (still in existence as a warehouse). In later years, Mr. Kahn had a line of bags and clothing featuring his name alongside that of “Avanti,” which was created after he and his wife Sara left Miami for Los Angeles. The Vintage Purse Museum is very grateful to their son, Ronald Mallory, for providing us with information for this article. Additional research was taken from a newspaper archive and a genealogical website to which we subscribe.
Charles Kahn and Sara Moskowitz were born in Pennsylvania; Charles in 1909 and Sara in 1912. Their parents were Russian immigrants and both Charles and Sara had numerous siblings. The precise date of their marriage is unknown, but Ronald remembers that they were young parents, so they likely wed in the late 1920s to about 1931. An anecdote shared by Ronald is that his parents once won a dance contest at the Steel Pier in Atlantic City with the Harry James Orchestra playing.
Ronald, born in 1932, graduated from the University of Florida with a degree in architecture, but soon decided he didn’t want to be an architect. He instead embraced visual artistry and changed his name from Kahn to Mallory so he wouldn’t be confused with the artist Walt Kuhn. (Some online artist bios incorrectly show Ronald Mallory’s birth year as 1935 or 1939.) Ronald, who has a wonderful sense of humor and has led an incredible life, cheekily told The Vintage Purse Museum that his adopted name of Mallory came from the women’s dorm, Mallory Hall, at the University of Florida. Known as one of the foundational members of the kinetic art movement, his work is exhibited worldwide. The Kahns were very supportive and proud of their son. After one of his early successful art exhibits, his father joked about changing his own name to Mallory.
The Kahns relocated from the Philadelphia area to Florida in the 1940s. Ronald remembers his parents as very elegant, which is evident in the type of handbags their company made in the 1950s. Charles S. Kahn Lucite handbags—with the "S" not standing for Charles’s middle name, but for his beloved wife and partner Sara—were among the most beautiful produced during that era. His mother Sara, says Ronald, was actively involved in the day-to-day running of the business, and she and his father were never apart.
In Janice Berkson’s book “Carry Me – 1950s Lucite Handbags – An American Fashion,” the author cites some Kahn bags as made in standard hues such as grey and clear, but also in “pastel pink, blue, lavender, beige, silver and white as well as scrumptious vibrant colors: emerald and avocado green, turquoise, royal and cobalt blue, cranberry and cherry red, purple, raspberry, gold, bronze, charcoal, yellow and black.” Ronald told The Vintage Purse Museum that he sold some of his father’s bags to Ms. Berkson for her collection. He also confirmed with The Vintage Purse Museum that the actress Kim Novak had purchased a Charles Kahn purple Lucite bag.
A mid-1950s business directory shows Charles Kahn working as a “representative” at Miami’s Calumet Building, 10 NE 3rd Avenue. This location is 11 minutes from the Kahns’ factory, so it’s possible he had an additional office and or/showroom there. (Note: The Vintage Purse Museum is unable to confirm this, however, separate showrooms were common among midcentury manufacturers to display their wares when taking orders from department store buyers.) Ronald says that at one point, his father had approximately 80 employees at his factory.
Although Lucite bags continued to be produced from their heyday until the 1970s by other manufacturers, the trend had peaked in the mid-to-late 1950s. After Lucite purse sales slowed, Charles Kahn began producing handbags of clear vinyl with custom made-to-order monograms, as well as tapestry, brocade, faille, suede, faux fur and “marshmallow,” a sort of soft, puffy vinyl. He dubbed his clear bags “Kahnite Crystal,” and used the recently invented product Scotchgard (by 3M) to protect his fabric bags, calling it in advertisements a new “Kahn-cept” for a “spotless look.” 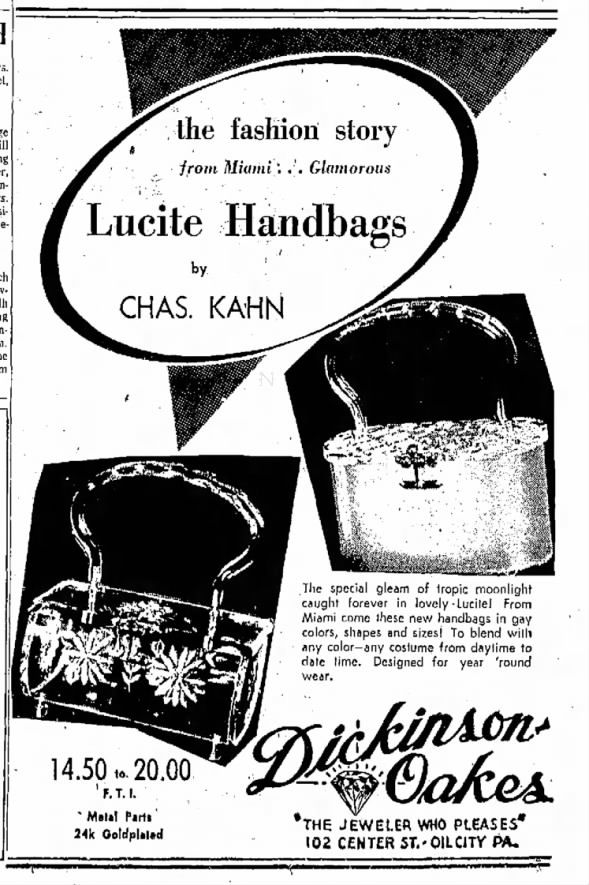 Fri, May 2, 1958 – Page 8 · The Oil City Derrick (Oil City, Pennsylvania) · Newspapers.com
In 1961-1962 the state of Florida implemented a tax on “intangible personal property,” which covered numerous non-physically present assets, including an individual’s stake in a business. Ronald remembers that his father closed his doors and filed for bankruptcy during this period, citing an unspecified tax. The Vintage Purse Museum found documentation proving that 1962 was the year Charles S. Kahn, Inc. shut its doors. Therefore, one can reasonably assume that his factory's closure was due to the state's excessive taxation on business ownership and other intangible assets.
At that time, Ronald Mallory was living in Los Angeles, so his parents joined him there, opening a store with novelty bags and women’s clothing under the Chas S. Kahn/Avanti label. Some of these purses are embellished with faux gems and whimsical little scenes, which was a trend of the early- to mid-1960s, meant for women who enjoyed wearing creative handbags. The Kahns were in business throughout the 1970s, selling their wares in California and Florida.
Charles passed away in 1986 and Sara in 1989. While their son Ronald holds cherished memories of a loving couple, vintage purse aficionados continue to collect and appreciate his elegant parents’ stylish contributions to midcentury fashion. 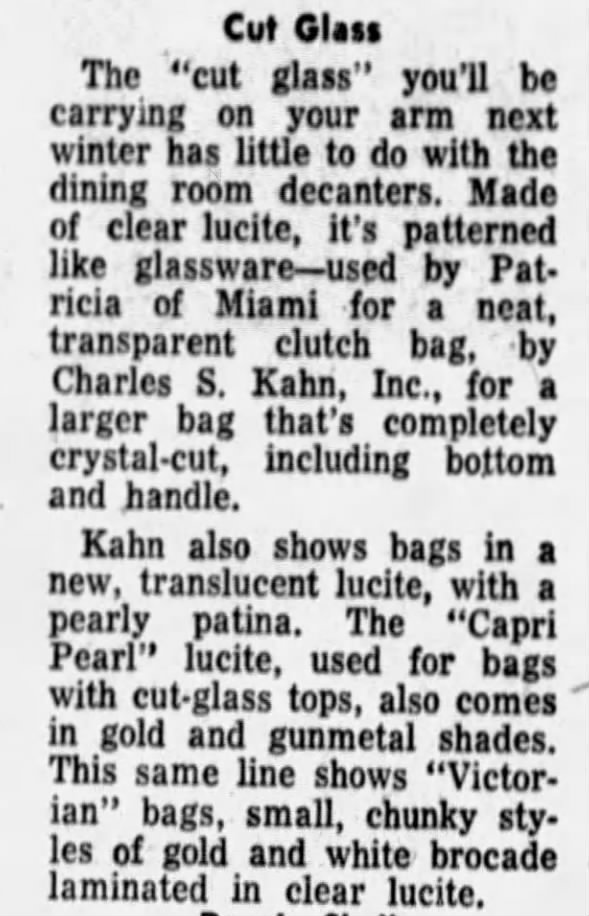 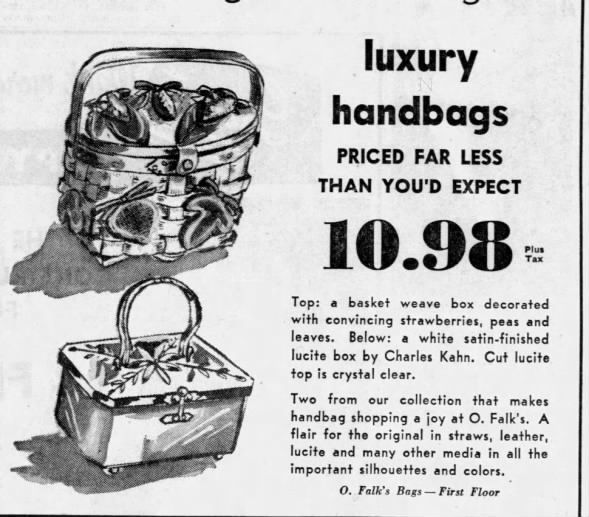 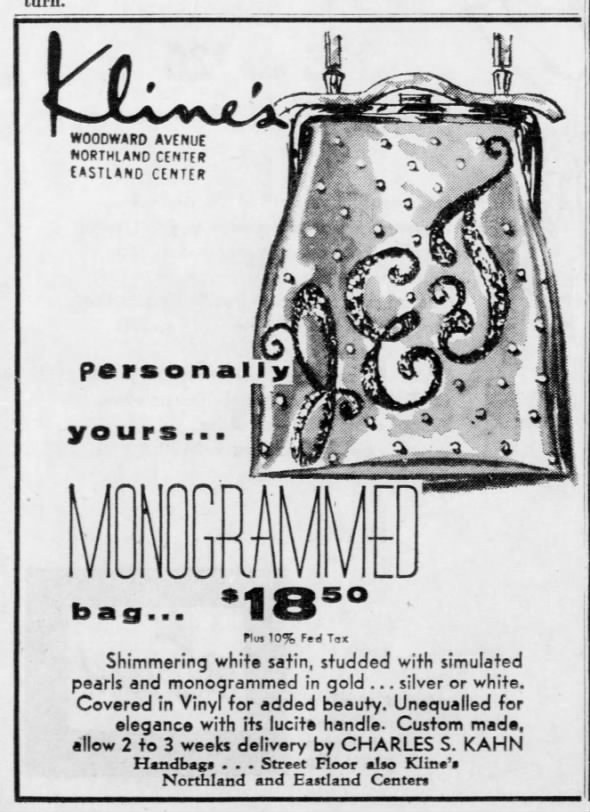 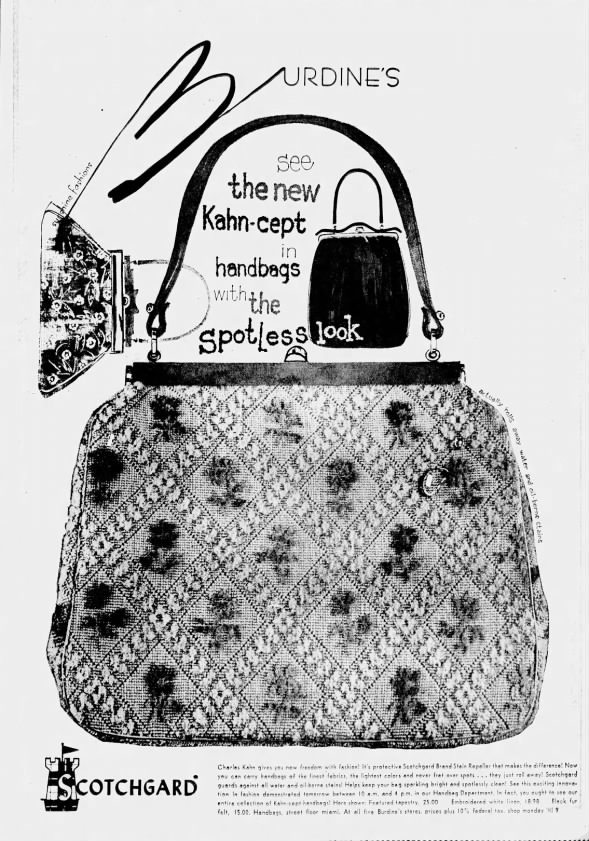 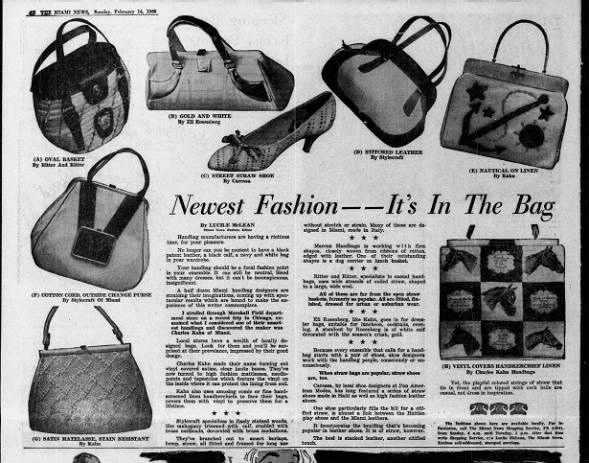 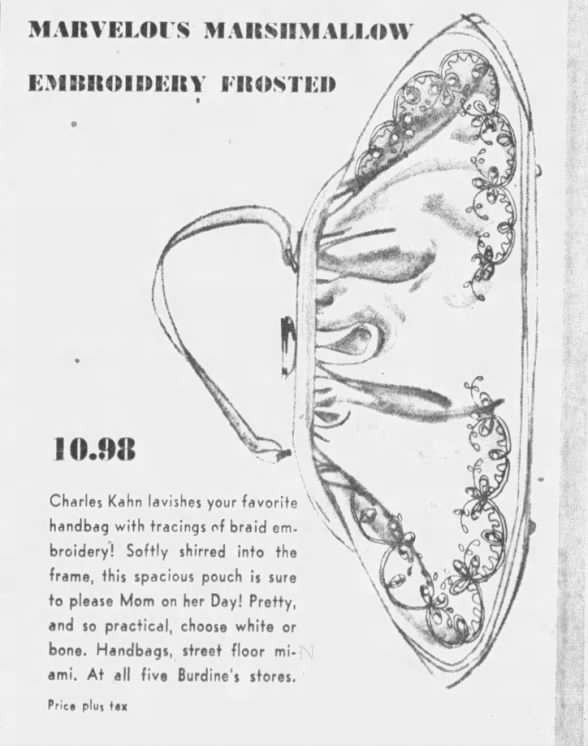 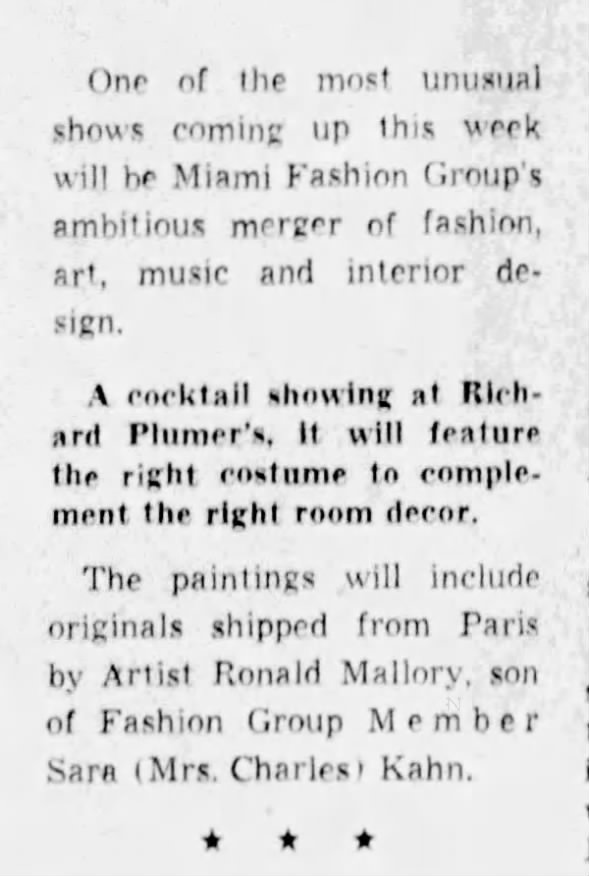 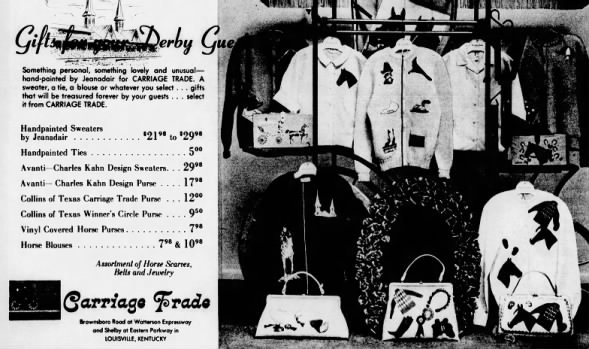 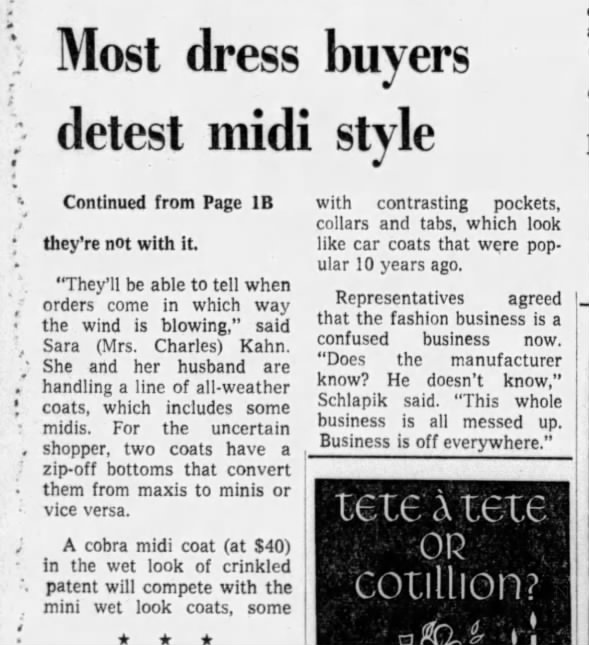